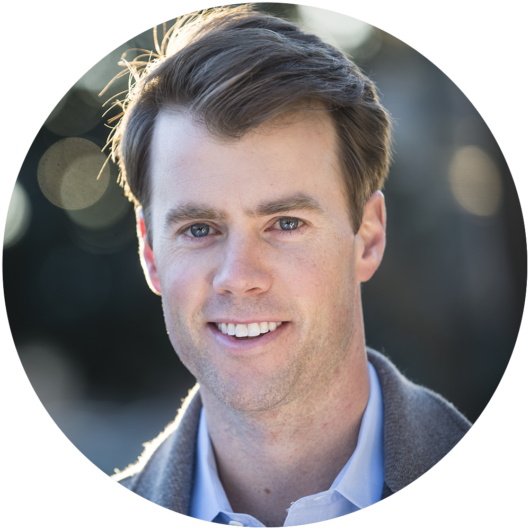 Brock Saunders is the Founding Partner of Summit Action Fund, a venture capital firm based in Richmond, VA investing in early stage tech-enabled start-ups offering a best-in-class customer experience. In addition to his role at Summit Action, he also acts as Managing Director at James River Capital Corp., a family office investing in a diverse set of alternative investments. Brock is Kauffman Fellow (Class 23) and currently serves on the boards of West Creek, Moxe Health, Dig Inn and Triplemint and is a member of the VCU Angel Advisory board.

Brock started his career at Citigroup in New York as a high-yield credit trader, later moving to the firm’s proprietary trading business where he ultimately served as the Global Head of Equity Trading in London. Following his time in London and prior to pursuing venture capital full-time, he was a Partner at New York-based hedge fund Pleasant Lake Partners. As an active angel investor over the past decade, Brock has invested in companies such as Azitra, Berkeley Lights, Bluestone Lane, Boll & Branch, Clover Health, Coupang, Harry’s, Katerra, Lola, Robinhood and Wheels.

Brock holds a Bachelor of Arts from the University of Virginia where he double majored in government and history and served as one of three representatives from the college on the Honor Committee. Brock enjoys his work impacting Richmond-based charities through the Saunders Family Foundation. When he’s not obsessively talking about companies or on the squash court, Brock can be found playing with his children, Gigi and Lyon, and enjoying time with his wife, Alexandra.